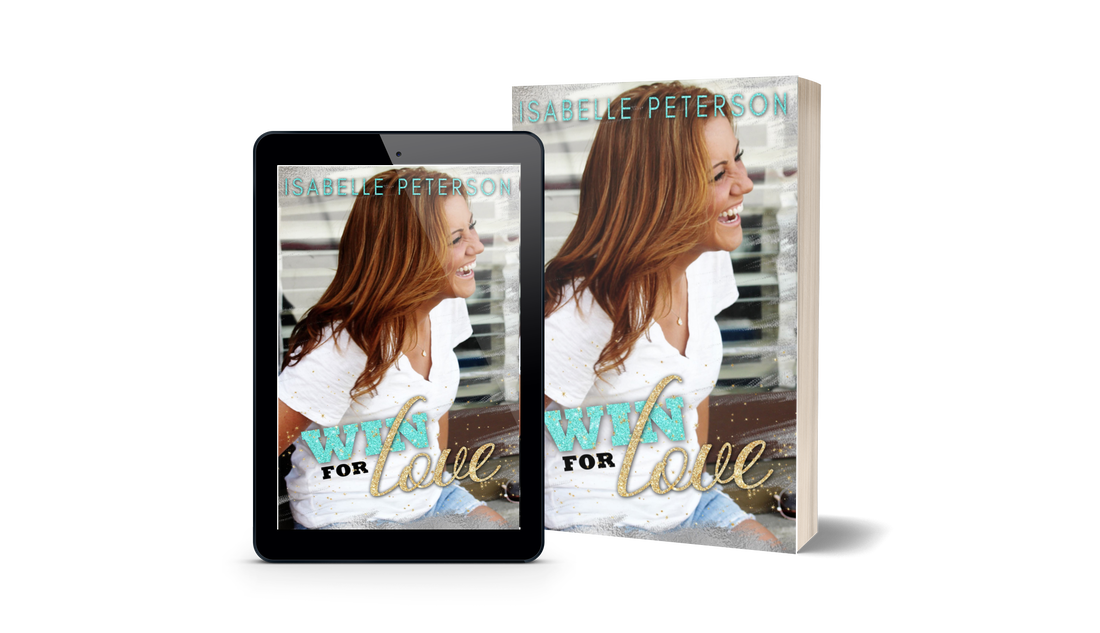 Bad luck has always followed Crystal—nothing ever seemed to go right for her—until the day the streak is broken in the form of a lottery ticket. Taking her windfall, she makes some changes in her life—including her name.

Chicago’s most eligible bachelor, David, is the golden son of the rich and famous Waterstons. Burned before, he’ll be damned if he gets involved with another woman who only wants him for his wealth. The only way he can believe a woman isn’t after his money is to hide his true identity.
​
Two people with secrets. Can they learn to trust one another? Or will everything crumble when the truth comes out?
Grab it on Kindle, Nook, Kobo, & AppleBooks
books2read.com/winforlove